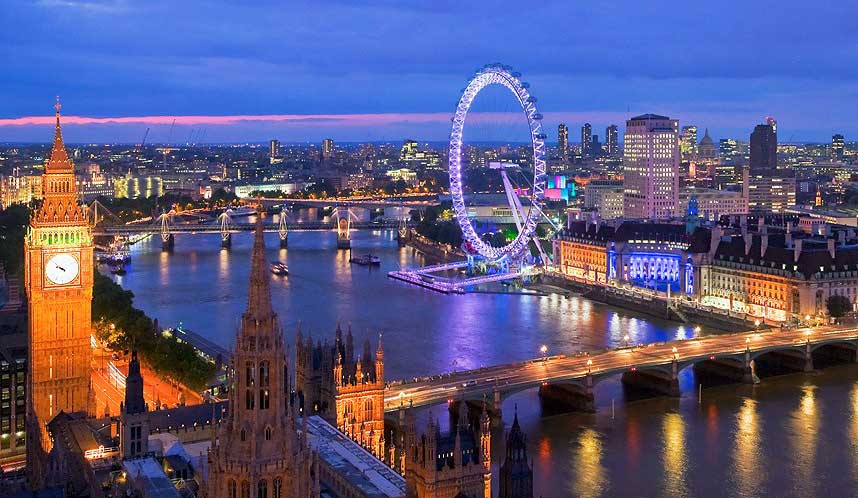 1. The Houses of Parliament are officially known as the Palace of Westminster and it is the largest palace in the country.

2. The Palace of Westminster has eight bars (where prices are kept cheap, thanks to the taxpayer), six restaurants, 1,000 rooms, 100 staircases, 11 courtyards, a hair salon, and rifle-shooting range.
3. It is illegal to die in the Palace of Westminster.
4. Many playwrights and poets are buried at Westminster Abbey. The tomb of Elizabethan poet Edmund Spenser is there and, according to historian Edward Camden, contains unpublished works by his admirers — possibly including Shakespeare — who threw poems into his grave as a tribute.

5. Big Ben is the bell, not the clock tower. Its chime is in the key of E.
6. Cock Lane, near Holborn Viaduct, didn’t get its name due to any association with poultry, but because it was the only street to be licensed for prostitution in medieval times.
7. Unusual street names in London include Ha Ha Road in Greenwich, Hooker’s Road in Walthamstow, Quaggy Walk in Blackheath, and Cyclops Mews and Uamvar Street in Limehouse.

8. The Beatles played their last gig on the roof of Apple Corps at 3 Saville Row. It’s now an Abercrombie & Fitch store.
9. Jimi Hendrix lived at 23 Brook Street, which has been used as offices but is now being converted into a museum.
10. Two doors down at 25 Brook Street is where the composer Handel lived from 1723 to his death in 1759, and that flat has already been turned into a museum.
11. London is full of pubs associated with artists, writers, and poets. The Fitzroy Tavern on Charlotte Street was famous for hosting Dylan Thomas, George Orwell, and satanist Aleister Crowley, who invented a cocktail once served there.
12. Only one house where Charles Dickens lives still stands, at 48 Doughty Street, which is now a museum. He lived there from 1837 and 1839, and it’s where he wrote Oliver Twist and The Pickwick Papers.

13. Manette Street in Soho is named after the character from Dickens’ A Tale of Two Cities. Dickens describes the street having a golden arm — the one above Goldbeaters’ House was built in modern times to match his description.
14. Great Ormond Street Hospital, off Russell Square, owns the copyright to Peter Pan and receives royalties from all associated works and performances. Author J.M. Barrie — who had no children himself — gifted the rights to the hospital in 1929.
15. The Coach and Horses Pub in Greek St, Soho, has been the haunt of many artists, journalists, barflies, and actors, including Tom Baker and John Hurt. Long-standing and famously irritable landlord Norman Balon called his memoirs You’re Barred You Bastards: Memoirs of a Soho Publican.
16. Ronnie Scott’s Jazz Club on Frith Street was the site of Jimi Hendrix’s last public performance in 1970.

17. Trident Studios, off Wardour Street, is where The Beatles made much of the White Album and David Bowie recorded Ziggy Stardust.
18. The reading room at the British Museum is where Karl Marx wrote Das Kapital in between bouts of getting very drunk and asking Friedrich Engels to lend him more money.
19. Street names that sadly no longer exist include Shiteburn Lane, Pissing Alley, and more than one Gropecunt Lane, which as the name might suggest, was associated with prostitution.
20. Until 1994 there were no “Road”s in the City of London, and now there’s only one, Goswell Road, which became part of the Square Mile in 1994 after boundary changes. There are plenty of Lanes, Streets, and Ways, but public paths weren’t generally referred to as roads until the 16th century.
21. Before the statue of Nelson was placed on top of the 17-foot-tall column in Trafalgar Square in 1842, 14 stone masons had dinner at the top.
22. Hitler wanted to dismantle Nelson’s column and rebuild it in Berlin.
23. Underneath the Cleopatra’s Needle on the Embankment there’s a time capsule from 1878 that’s said to contain cigars, a razor, a portrait of Queen Victoria, copies of 10 daily newspapers, and pictures of 12 “English beauties of the day”.
24. Perhaps the strangest pub name is “I Am the Only Running Footman” in Mayfair.

25. Voltaire, Edgar Allen Poe, Ho Chi Minh, Mahatma Gandhi, Vincent Van Gogh, Sigmund Freud, and Hiter’s older half-brother all lived in London for a time.
26. The Queen’s Remembrancer is the oldest continually existing legal post in the England and Wales. He presides over ceremonies that sound like they’re from Lord of the Rings such as the Trial of the Pyx, where 26 goldsmiths are sworn in to weigh coins from the Royal Mint.
27. Blackfriars is the only train station to have entrances on both sides of the Thames.

28. Arsenal are the only football team in London to have a Tube station named after them. The station was called Gillespie Road and was renamed in 1932 after the team moved from Woolwich to North London.
29. More than 1,000 bodies are buried underneath Aldgate station, in a plague pit built in 1665.
30. Among the many things Londoners have left on the Tube are a samurai sword, a stuffed puffer fish, a human skull, and a coffin.

31. There’s only one Tube station that doesn’t have any of the letters from the word mackerel in it: St John’s Wood.
32. Only two Tube stations have all five vowels in their name: South Ealing and Mansion House.
33. More than half of the London Underground network in fact runs above ground.
34. There are several abandoned Tube stations, many of which are used for filming and even private parties, including Strand, closed in 1994; Down Street, closed in 1932; Brompton Road, closed in 1934; and Mark Lane, which is now an All Bar One but was once part of what is now Tower Hill.
35. London buses were not always red. Before 1907, different routes had different-coloured buses.

36. There’s a sign on the Chelsea Embankment and Albert Bridge that orders marching troops to break their step as the cross, so the vibrations don’t damage the structure.
37. The original medieval London Bridge was in use for more than 600 years; it featured heads displayed on spikes for more than half of that time, including that of Guy Fawkes and William Wallace.
38. Until 1910 you could walk across the walkway at the top of Tower Bridge. It was shut “due to lack of use” but also allegedly because it had started to become popular with prostitutes.
39. The oldest church in the city, All Hallows by the Tower, near Tower Hill, was founded in 675. The undercroft has Roman pavement dating from the 2nd century A.D.

40. To pass the Knowledge, the insanely difficult London geography test required of black-cab drivers in the city, you must master 320 basic routes, all of the 25,000 streets that are scattered within those routes, and about 20,000 landmarks and places interest within a six-mile radius of Charing Cross.
41. If you see someone on a scooter with a fluorescent jacket and a large map, it could well be a prospective cabbie studying for the Knowledge exam. It normally takes between two and four years to learn it fully.
42. Many believe the nursery rhyme “Pop Goes the Weasel” refers to the pawning of a suit to pay for drink. “Up and down the City Road, in and out the Eagle” refers to the Eagle pub on the corner of City Road and Shepherdess Walk, which has the song lyrics on a sign outside.
43. Karl Marx drafted the Communist Manifesto in a room above the Red Lion pub on Great Windmill Street. It’s now a trendy B@1 bar.
44. Stalin, Lenin, and Trotsky met at the now demolished Brotherhood Church on Southgate Road in Hackney for a meeting of the (banned) Russian Social Democratic Labour Party in 1907. There is a Tesco Metro on the site now.

45. Dog and Duck is a popular British pub name thanks to a game in which dogs would chase a duck whose wings had been clipped so it could only escape by diving into a pond. This was played at Balls Pond Road, near Islington, among other places across the city.
46. Harrods sold cocaine until 1916.
47. An earlier name for the Spitalfields District was Lolsworth.
48. You could fit either the Great Pyramid at Giza or the Statue of Liberty inside the Millennium Dome, now known as the O2 Arena, the largest structure of its kind in the world.
49. Sir Christopher Wren had originally wanted to put a stone pineapple at the top of the dome of St Paul’s Cathedral. There are pineapples on top of the two western towers. He saw them as “a symbol of peace, prosperity and hospitality”.

50. The last person to be executed at the Tower of London was German solider Josef Jakobs in 1941.
51. The GDP of London is significantly larger than that of several European countries, including Belgium and Sweden.
52. Underneath the Ministry of Defence’s Main Building in Whitehall is Henry VIII’s wine cellar.
53. There is an entire pet cemetery in Hyde Park. Sample gravestone: “MY RUBY HEART DIED SEPT. 14 1897. FOR SEVEN YEARS WE WERE SUCH FRIENDS.”
54. There is a memorial to a Nazi dog in London. You can see the grave of Giro, the German ambassador’s dog, who was “accidentally electrocuted” in 1934 at the top of the steps by the Duke of York monument off Pall Mall, which is where the German Embassy stood until the breakout of World War II. 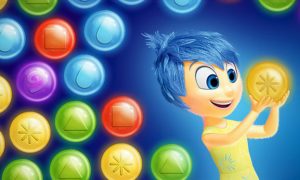 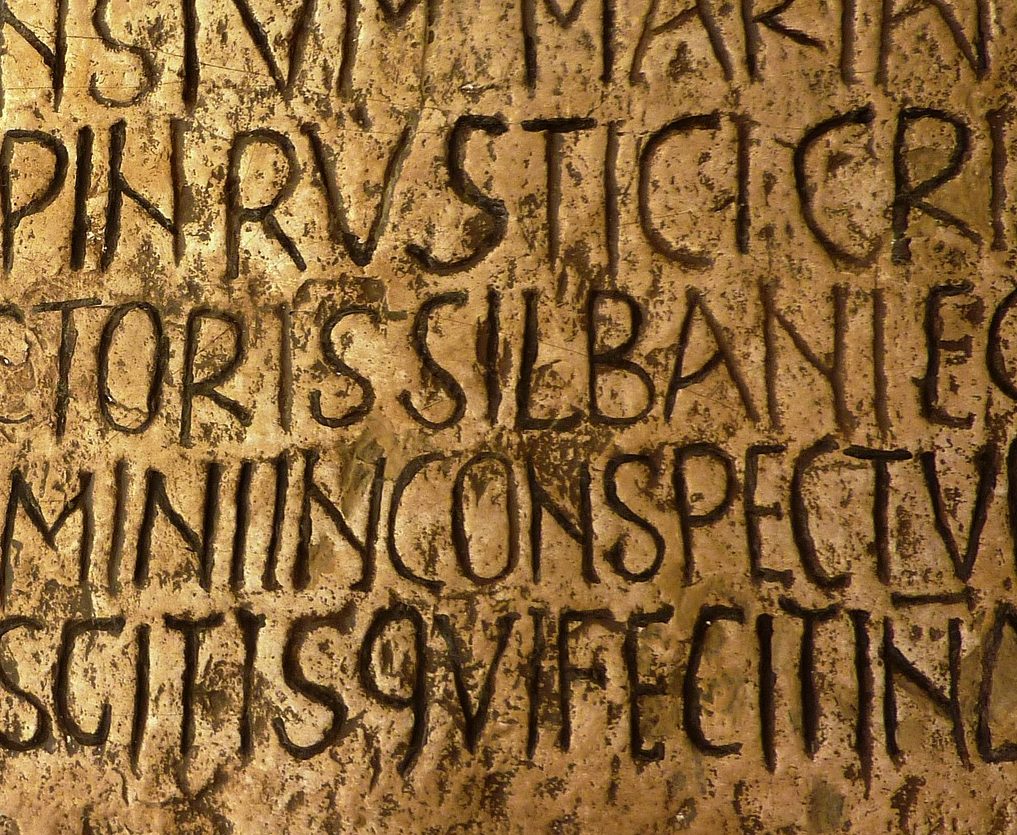 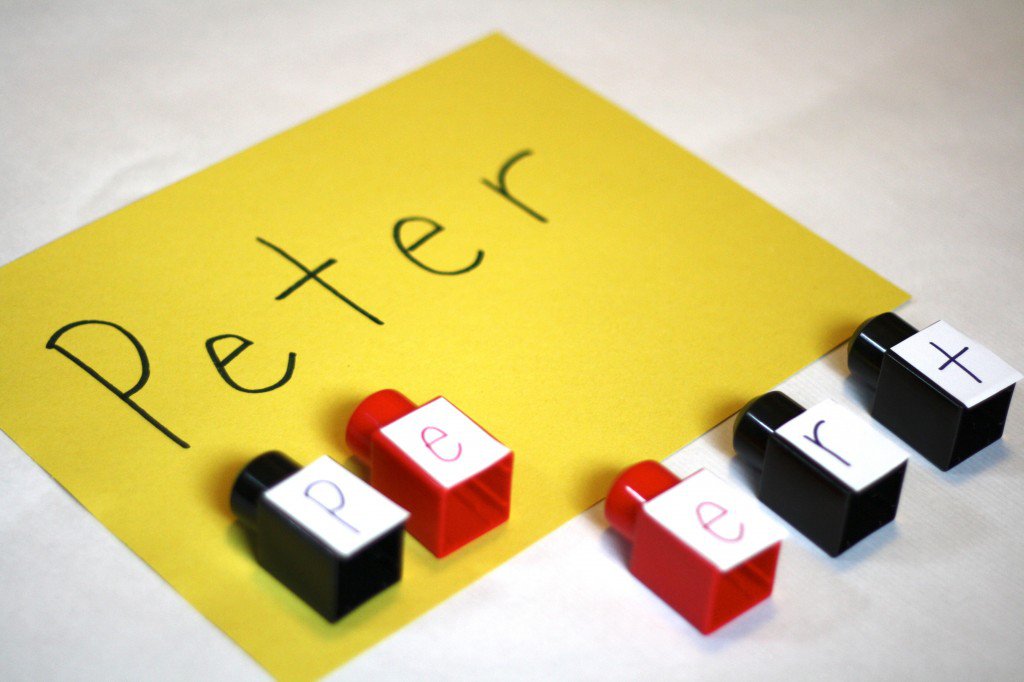 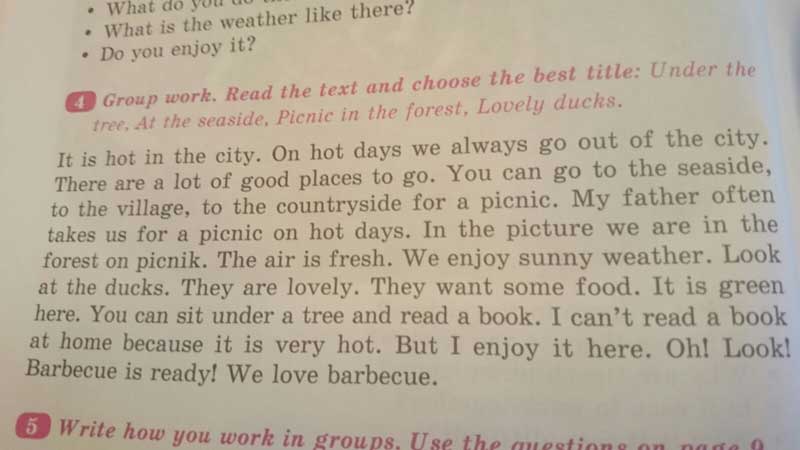 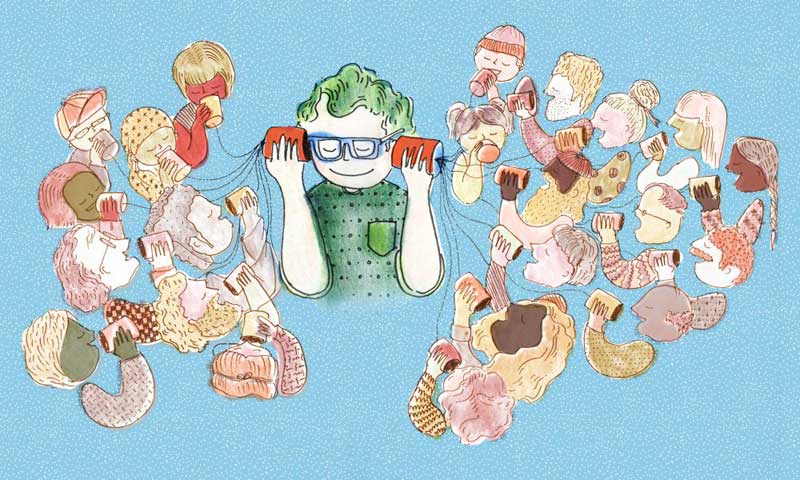