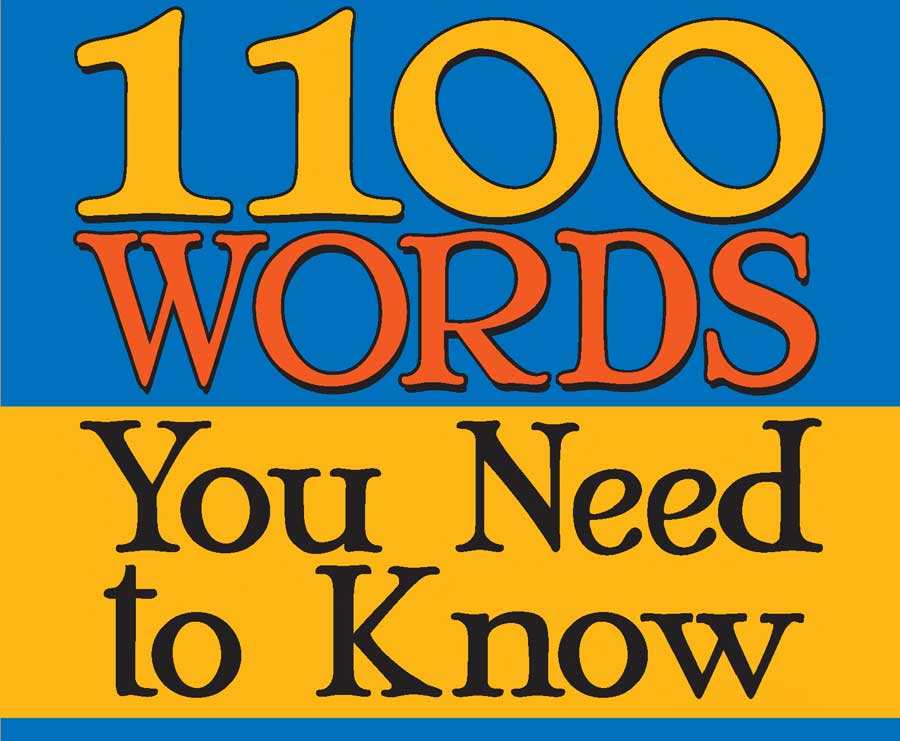 Now that you have seen and used the new words in sentences, and have the definitions “on the tip of your tongue,”  try to pair the words with their meanings.