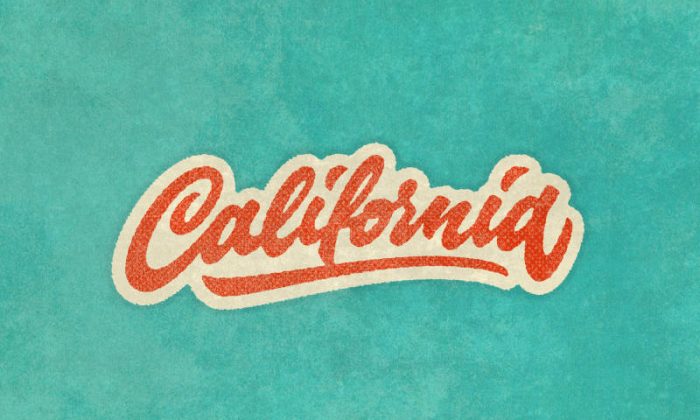 California is a land of contrasts. You can find the highest mountain (Mount Whitney 4,418 metres) only some miles away from the lowest point on the western hemisphere in Death Valley (86 metres below sea level). There the hottest temperature in the USA (56,7°C) was recorder. But it’s only hot in the South of California. The North of this state is cool, the middle has got a mild climate (San Francisco). There are lots of National Parks in this state like Yosemite or Redwood Forest. The largest living tree you can find in Sequoia National Park (General Sherman 86 m tall). The oldest living thing, a pine in Inyo National Forest, is over 4,600 years old.

In California you can find the world’s most fertile valley (cotton, sugar beets, barley, wheat, rice, fruit, grapes, vegetables). The biggest problems of California are water and the air pollution in the big cities. In 1906 there was a big earthquake in San Francisco. Most of the city was destroyed. The last big eathquake was in 1989. Lots of people are afraid of another big one today. It is only a question of time. 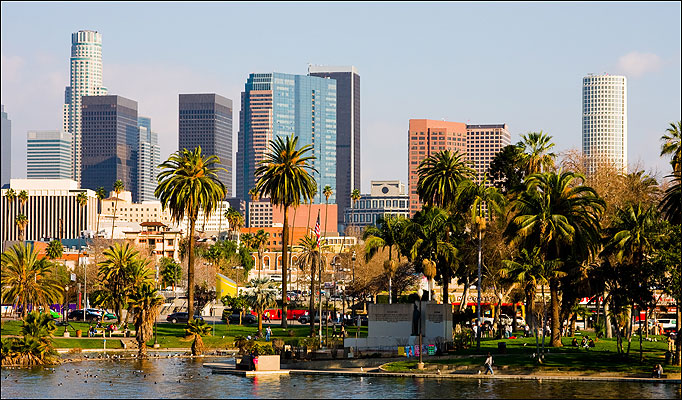 California was hard hit by the Great Depression. However, San Francisco’s great bridges were opened in 1936-1937. In 1945 the United Nations was founded at San Francisco. By 1963, California could claim to be the nation’s most populous state. Los Angeles hosted the Olympic Games of 1984. Today California is famous for its computer and film industry (Silicon Valley, Hollywood) 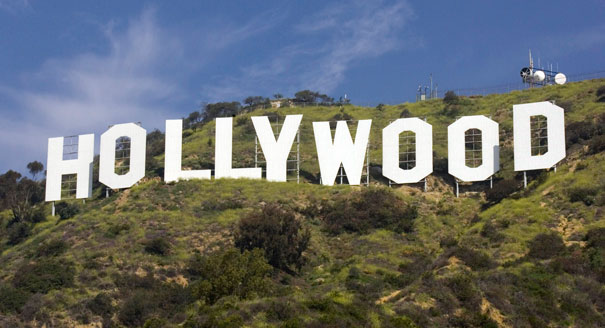