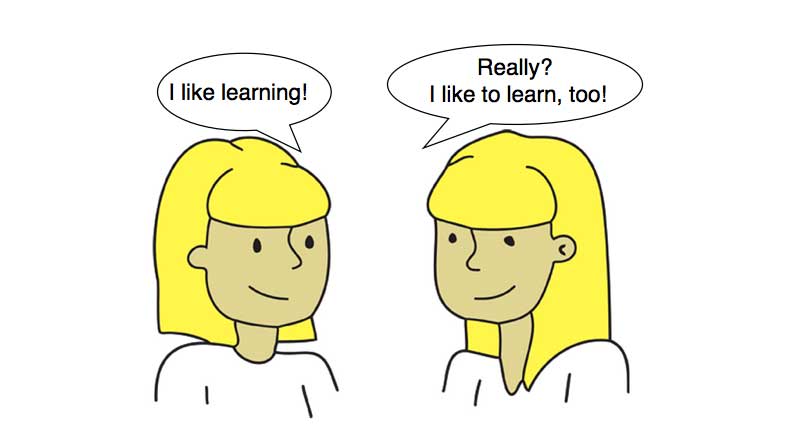 The INFINITIVE form of a verb is the form which follows to:

This form is indistinguishable from the base form. Indeed, many people cite this form when they identify a verb, as in «This is the verb to be«, although to is not part of the verb.