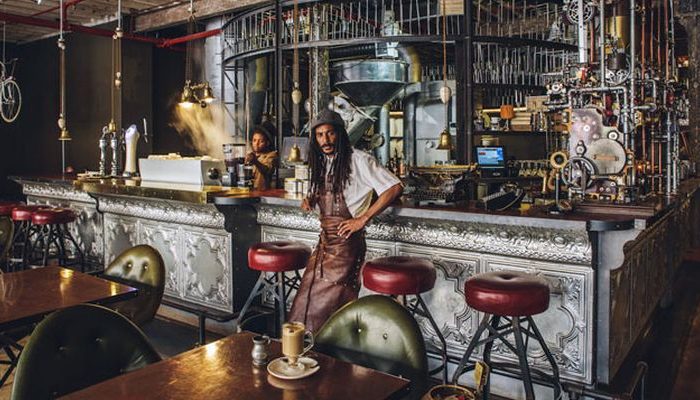 to get in to get on: to enter or to board a vehicle

to get out  of to get off: to leave or to descend from a vehicle

to put on: to place on oneself (usually said of clothes) (S)

Mary put on her coat and left the room.

Put your hat on before you leave the house.

to take off: to remove (usually said of clothes) (S)

to turn on: to start or cause to funcrion (also: to switch on) (S)

to turn off: to cause to stop functioning (also: to switch off, to shut off) (S)

right away:  very soon: immediately ( also: at once)

sooner or later: eventually, after a period of time.

to get up: to arise, to rise from a bed; to make someone arise(S)

For the last definition a noun phrase must separate the verb and particle.

to come up with: to find, to  discover.

at first: in the beginning, originally