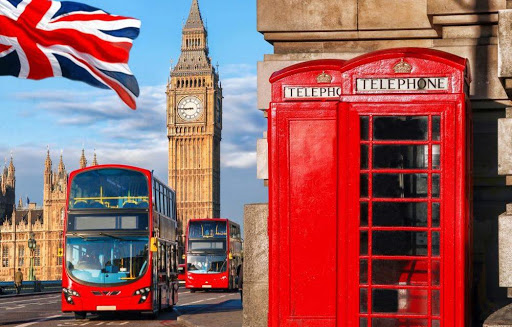 to be about  to: to be at the moment of doing something, to be ready

to turn around: to move or face in the opposite direction; to completely change the condition of(S)

to take turns: to alternate, to change people while doing something

to pay attention (to): to look at and listen to someone while they are speaking, to concentrate

to brush up on: to review something in order to refresh one’s memory

Over  and over (again): repeatedly (also: time after time, time and again)

to wear out: to use something until it has no value or worth anymore, to make useless through wear (S).

to throw away: to discard, to dispose of (S)

to fall in love: to begin to love

to go out (with): to go on a date (with); to date repeatedly

to go out: to stop functioning ; to stop burning; to leave home or work (also: to step out)

to break up (with) to stop dating