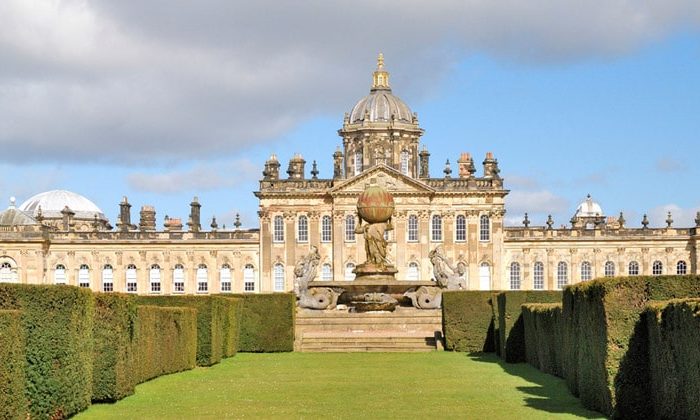 to make sure: to be sure, to ascertain (also: to make certain)

now and then: occasionally, sometimes (also: from to time, once in while)

Both now and then and once in a while can be preceded by the adjective every. Another idiom with the same meaning and form is every so often.

to get rid of: to eliminate, to remove; to discard, to throw away

every other (one): every second (one), alternate (ones)

to come from: to  originate from

This idiom is commonly used in discussions of one’s hometown, state, or country.

to make good time: to travel a sufficient distance at a reasonable speed The adjective excellent can also be used.

to mix up: to stir or shake well; to confuse, to bewilder

For the second definition, the passive forms to be mixed  up or to get mixed up are often  used.

to see about: to give attention or time to (also: to attend to, to see to)

by  hert:  by memorizing