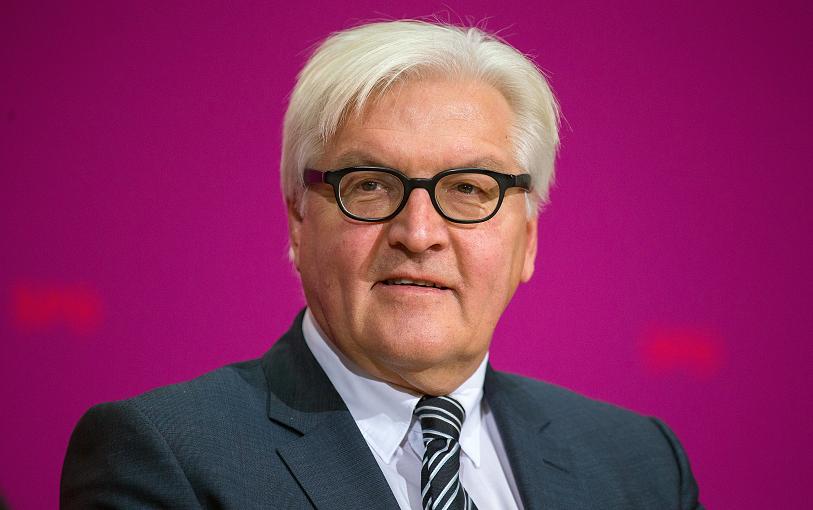 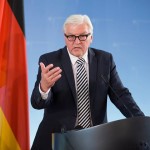 BERLIN — For more than four years, Syria has been ravaged by one of the deadliest wars of our time. If anyone in the international community still harbored the notion that this conflict could be ignored or contained, the dramatic events of recent weeks have proven them wrong: For months now, a huge and rising number of Syrian refugees have been pouring across Europe’s borders every day, seeking safety from both the barrel bombs of the Assad regime and the carnage of Islamic State’s terrorist militia.

Meanwhile, Islamic State fighters are advancing against the forces of President Bashar al-Assad, whose military is running out of loyal recruits. There may not be much time left to preserve what remains of Syria’s statehood from falling into utter chaos, leading to even more violence and suffering.

Let’s face it: So far, all efforts by the international community to facilitate a political resolution have failed. Differences between the West and Russia have prevented the United Nations Security Council from taking decisive action. Neighboring countries have been unable to overcome their rivalries over regional influence and deep-seated mistrust. Iran was — and for some remains — an outcast, with which talks are not palatable. Military support continues to flow to the warring factions from hidden and not-so-hidden sources.

Against this backdrop, the recent agreement between Iran and the six world powers known as the P5+1 (the United States, Britain, China, France and Russia, plus Germany) opened a new window of opportunity for the region and possibly a chance to break the gridlock on Syria. New channels of dialogue have been opened. Both Secretary of State John Kerry and the Russian foreign minister, Sergey V. Lavrov, met with key officials of the Gulf countries. The Saudi foreign minister, Adel al-Jubeir, visited Moscow.

In less than a month after the nuclear agreement with Iran was reached in Vienna, Russia showed rare cooperation by shepherding, together with the United States, two decisions on Syria through the Security Council.

But there are worrying signs that this opportunity for progress on Syria is slipping away: reports of ongoing Russian support for the Syrian Army, Iranian pledges of unconditional support for Mr. Assad, new preconditions for peace talks from neighboring countries. It would be inexcusable if the world let this historic opportunity slip away. And it would be folly to continue betting on a military solution.

Instead, now is the time to find a way to bring the parties to the negotiating table. This must include preparatory talks with and among crucial regional actors like Saudi Arabia and Turkey, but also Iran.

Last month, the Security Council endorsed a plan by the United Nations special envoy Staffan de Mistura to prepare the ground for a political process in Syria. It envisages launching a dialogue between the conflict parties in four thematic working groups, backed by a Contact Group comprising key international and regional actors.

I am confident that this is the most promising way to go. We should all use our influence to help launch this process before the window of opportunity before us closes, I fear, not in months, but in weeks.

Over the last weeks, Germany has gone to unprecedented lengths in a collective effort to live up to our humanitarian responsibility to Syria’s refugees and give them shelter and protection. The international community must now make an even greater effort to give Syrians what they truly need: a chance to return home and live in peace.

Frank-Walter Steinmeier is the foreign minister of Germany.

By FRANK-WALTER STEINMEIER in “The New York Times”