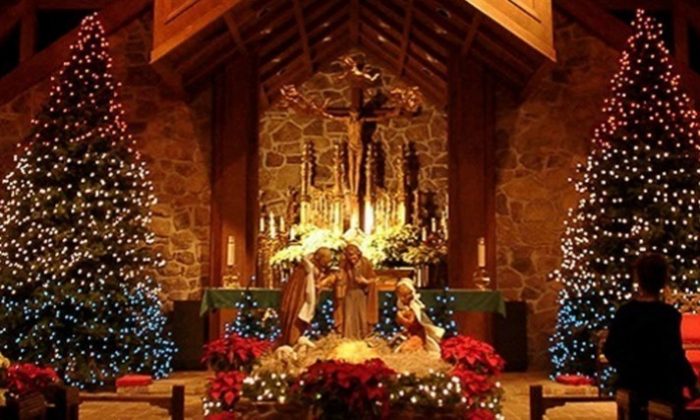 to look out: to be careful or cautious (also: to watch out)

to shake hands: to exchange greetings by clasping hands

to catch a cold: to become sick with a cold of the nose or throat (S)

to get over: to recover from an illness; to accept a loss or sorrow

to make up one’s mind: to reach a decision, to decide finally

to change one’s mind:  to alter one’s decision or opinion

for the time being: temporarily (also: for now)

to call off: to cancel

to put off: to postpone

in a hurry: hurried, rushed (also: in a rush)